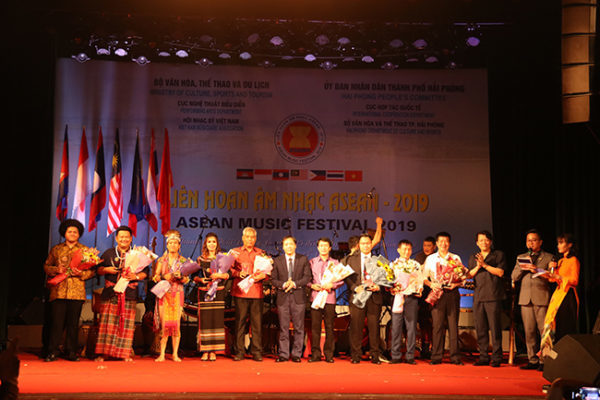 “ASEAN music festival – 2019” was participated by 10 groups – including 04 Vietnamese and 06 art troupes from 6 ASEAN countries. More than 150 artists had performed over 90 pieces of music and received an enormous support from the large crowd of audiences in the Port city. 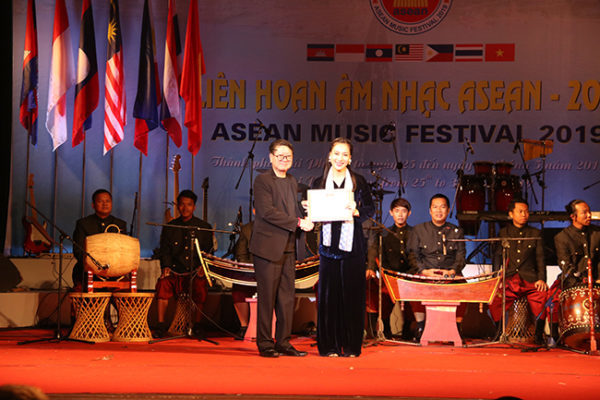 Organizing Committee presents the best artist award at the festival 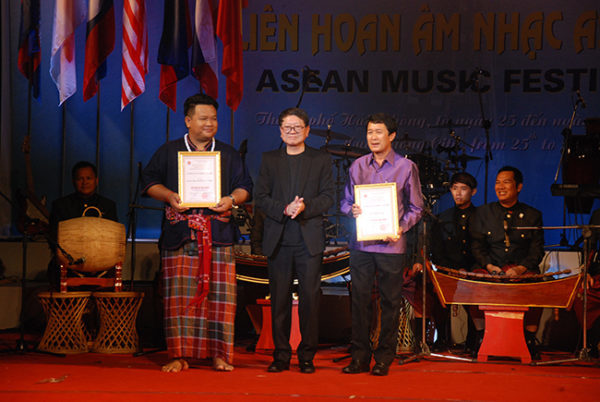 As the results, 12 art performances were awarded gold medal and 19 others for silver medal. Besides, the Organizing Committee had also awarded: “The best performer” cin favour of Ms Nguyen Thu Thuy from Lotus Traditional Music and Dance Art Troupe, Ho Chi Minh city; award of “The most favourate art troupe” for: Klasin Art Drama of Thailand and Lao National Art Troupe. 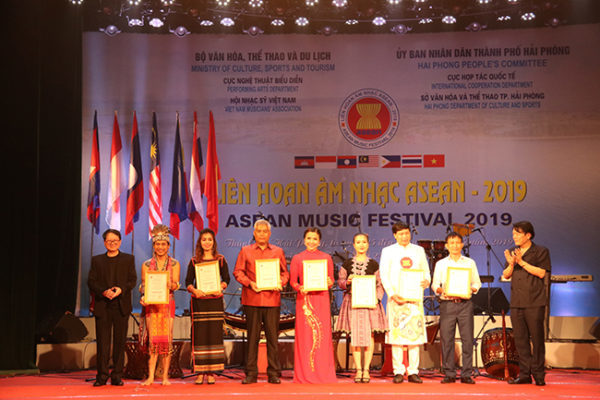 Gold medals given to the best performance of the festival 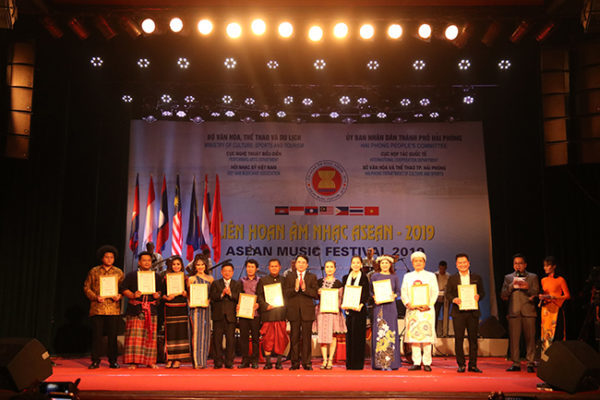 Silver medals awarded to the performances at the festival 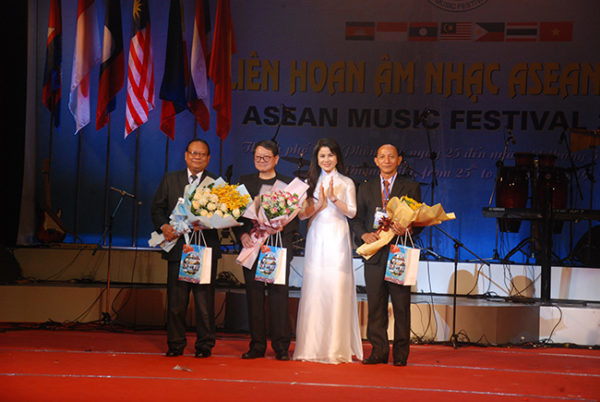 Presenting mementoes to the Art Judging Board at the festival 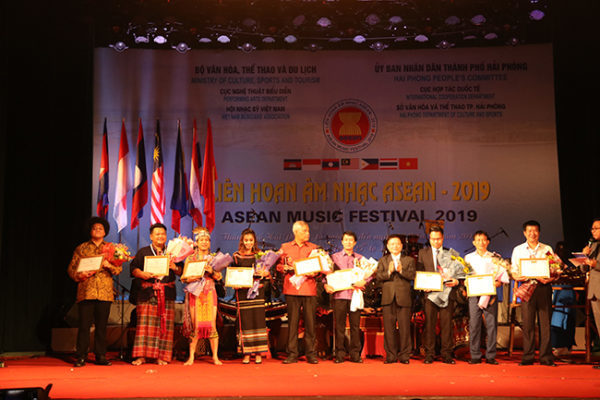 The ceremony of the festival was closed with a performance of al-together artists singing “ASEAN Song” praising the friendship, solidality and strong ties among ASEAN countries amidst unstopping clappings by the audience instead of farewell bidding and seeing again at the next festval. 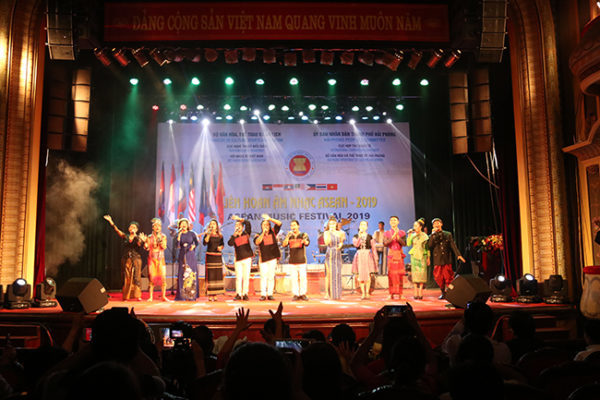 “ASEAN music festival – 2019” had ended, but its good repercussion and impression were still remaining in the heart of the artists and performers as well as Vietnamese audiences. The festival was the opportunity for the Vietnamese artists to meet and exchange experiences with their foreign colleagues; at the same time, contributing to strengthening the friendly and close relationship between Viet Nam and other countries in ASEAN.