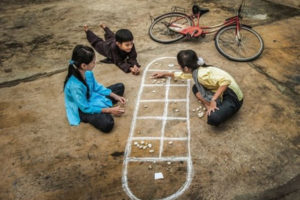 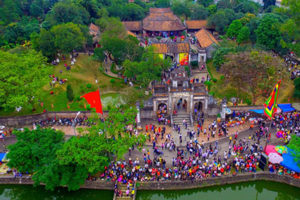 Hanoi City People’s Committee has approved the plan for management, conservation and promotion of the value of Co Loa relic area, for period 2018-2020, vision to 2030 with much work.. Xem thêm 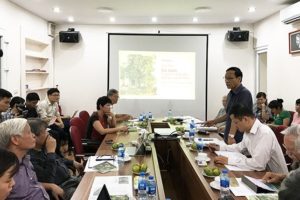 “Co Loa: from core values to preservation and promotion” was the subject of the seminar recently held by Tia Sang journal. Attending the seminar were scientists, historians, architects, and other.. Xem thêm 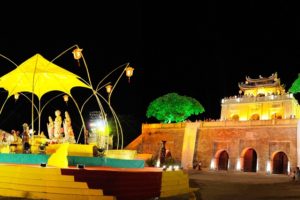 The decision on expanding Hanoi’s administrative boundaries in 2008 has been approved by the National Assembly, the Party and the State as the historical fact relating to the country’s development.. Xem thêm 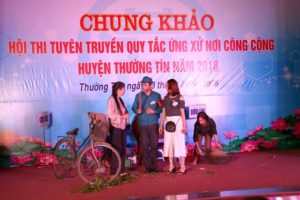 Participating in the contest are teams coming from the communes, towns in Ha Noi area. The competing teams one by one have to go through 3 elements: Greetings, understandings including.. Xem thêm 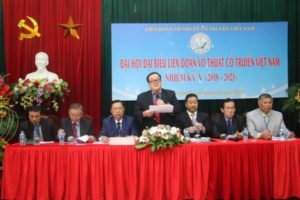 On hand at the Congress of Viet Nam Federation of Traditional Martial Arts were Mr. Le Khanh Hai – Vice Minister of the Ministry of Culture, Sports and Tourism, Mr... Xem thêm 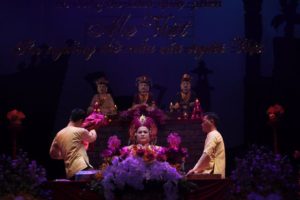 Recently, the producer of the film Vietnamese Mothers – the Viet belief of Worship of Mother Goddesses, has had a press conference to introduce the project. The practice of Worship.. Xem thêm 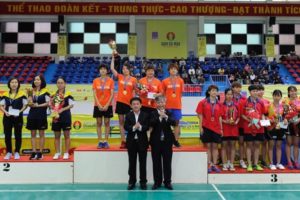 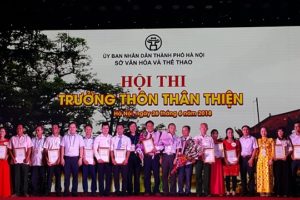 On June 26, 17 hamlet heads representing 17 districts in Hanoi attended the 2018 City-Level Friendly Hamlet Head Contest. They have a deep understanding of people’s thoughts and aspirations to.. Xem thêm