Taking place from April 14 to April 20, the 2021 National Youth Shooting Championship brings together 200 athletes from 13 units across the country. At the tournament, athletes competed in 20 individual and team events of men and women. 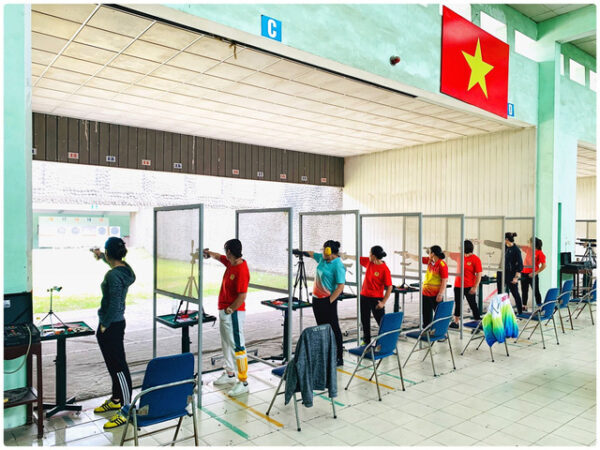 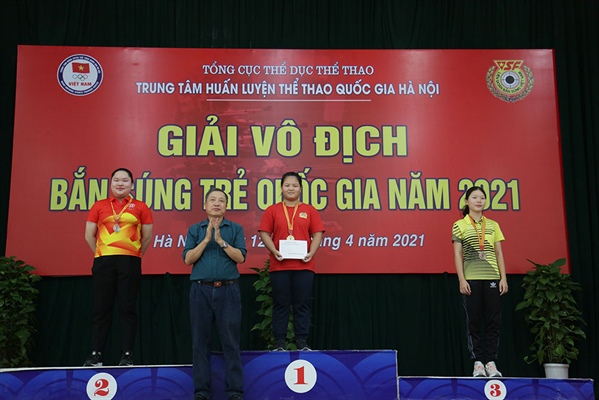 The Organizing Committee awarded athletes with high achievements at the tournament.