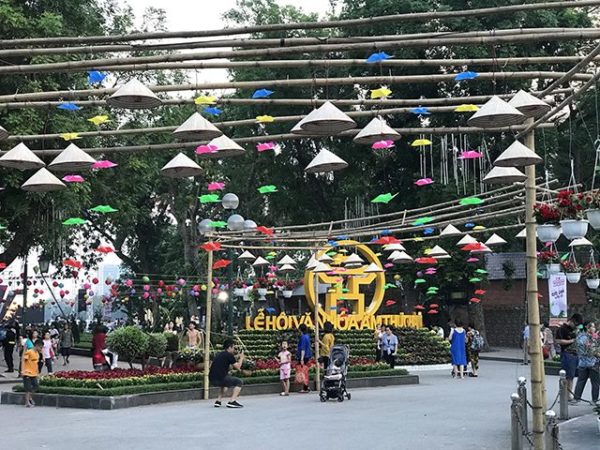 Ha Noi Cuisine Culture Festival 2019 is aimed to introduce to Ha Noi people and visitors from all over the country; as well as international tourists about Ha Noi’s heritage of cuisine cultures and certain special foods of the North – the Central – the South regions. The activities within this year festival’ framework will include: reappearing the craft village spaces associated with typical food heritages and products of 3 regions the North – the Central – the South; showcasing the products and processes of making them. Besides, right at the festival, one will be able to enjoy art works whose theme focuses on the 3 regions’s then and now, retelling   the memories of the 3 regions’ history, culture in general and food cultures in particular; an area of around 50 to 70 booth for products display and food samplings. 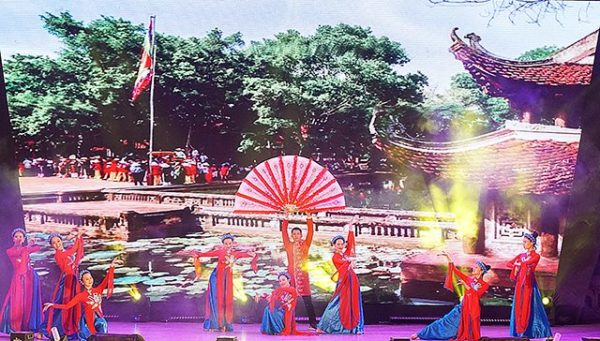 The overriding feature of the festival is an appearance of the symbolic cultural space of regions as houses in the mountainous area of Ha Giang province; old village in the Delta of the North; old quarters of Ha Noi; HoiAn old town for the Central; Ben Thanh market for the South.

To come to attend this festival, there will be the presence of Viet Nam Cuisines Association, viet Nam Tourism Association, Viet Nam Cuisine Culture Association, cities and provinces. Here, visitors will have an opportunity to take part in the exchange and experiencing activities with craftspeople, researchers of Hanoi. 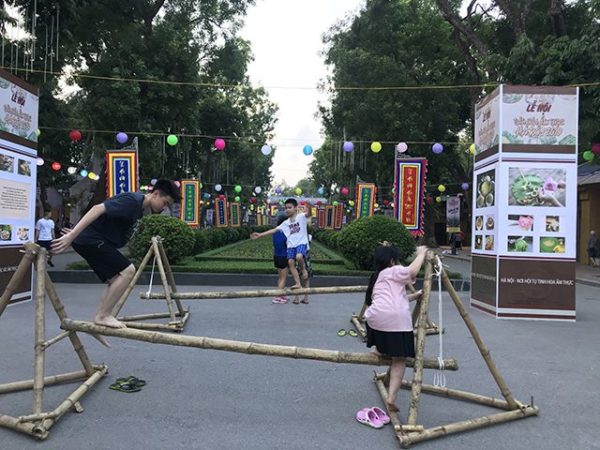 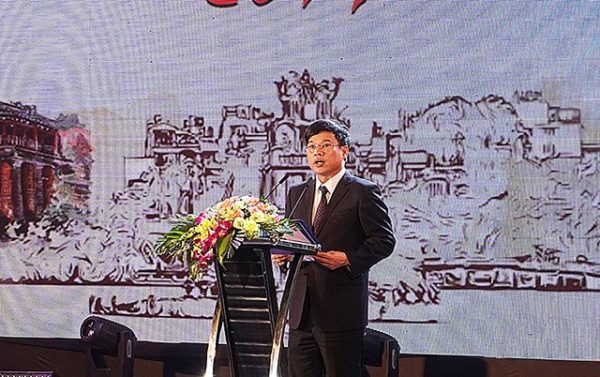 Delivering his speech, he asserted that Ha Noi Cuisine Culture Festival 2019 is a cultural event aimed at honouring and introducing Ha Noi’s cuisine culture heritage and a number of other authentic foods from the North, the Central and the South. At the same time, it is hoped that each cityfolk will act as envoy and bridge to introduce and promote friends at home and abroad the fine uniquenesses of Ha Noi’ cuisine culture in particular and Viet Nam’ in general.

The festival will last until 09 June, 2019 and open complimentary for everyone.

Underneath are some images of the festival 2019: 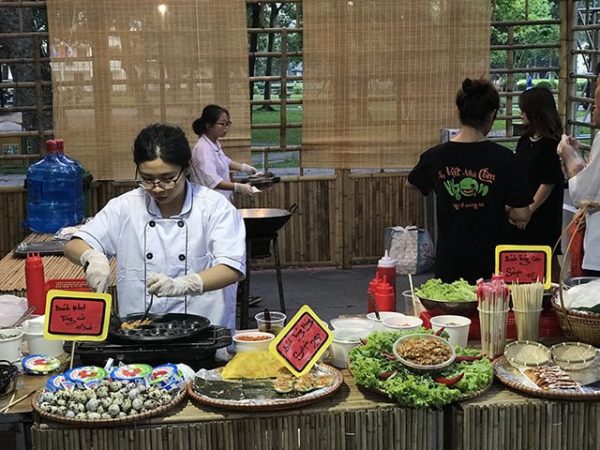 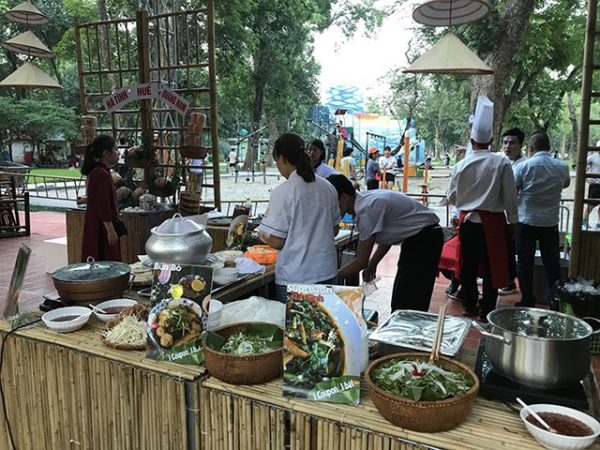 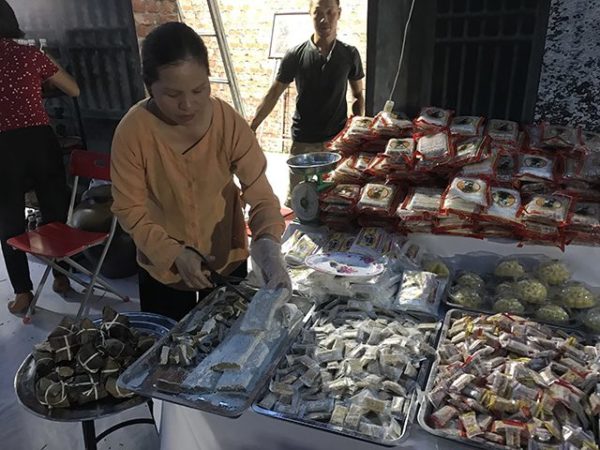 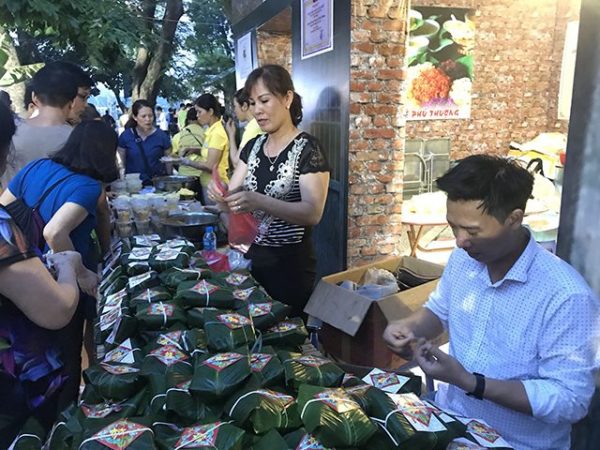 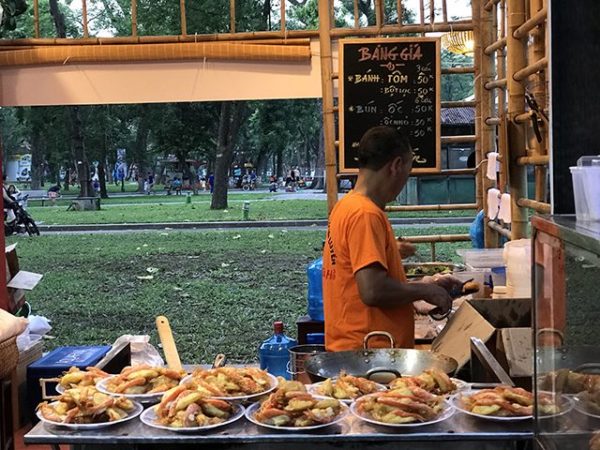