Taking place from April 23 to April 29 in Tien Giang, the National Pencaksilat Championships in 2019 draw the attendance of nearly 450 athletes from 43 teams in 21 provinces, cities and sectors nationwide. 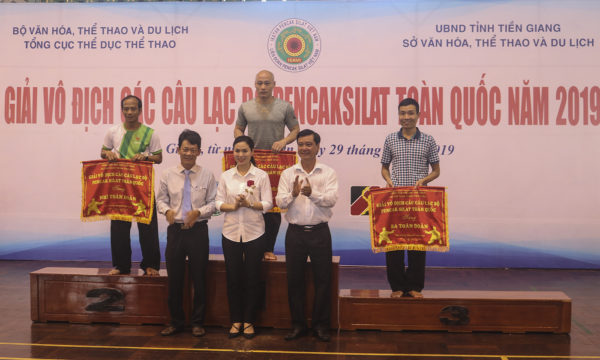 The Organizing Board handed the flag to the teams winning the highest performance in the Championship.

After 1 week of taking place, the athletes have devoted to the fans the spectacular matches and high skilled performance.  At the close of the Championship, Hanoi Pencaksilat team excellently won the first place with 9 gold medals, 4 silver medals and 1 bronze medal. 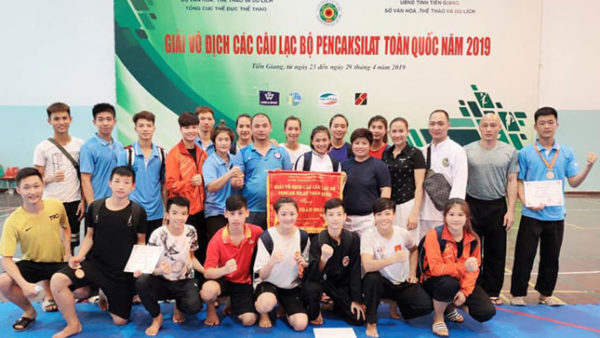 At the same time, through the Championship, the manager and expertise have additional foundation in selecting athletes to supplement into the National Pencaksilat team, preparing for the SEA Games 30 in 2019 to take place at the year- end in the Philippines.