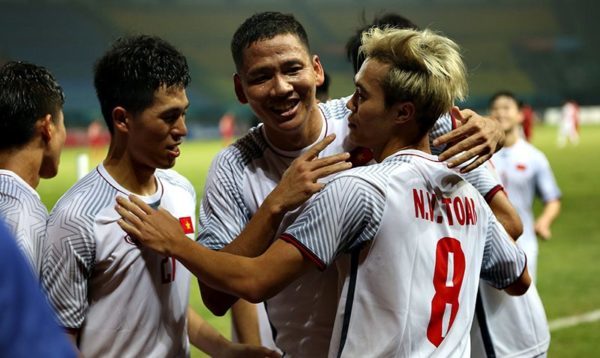 After the historic victory before the Syrian Olympic Team, again, the “rain” of bonus came to coach Park Hang-Seo and his trainees, including from Vietnam Football Federation (VND600 million), the National Olympic Committee (VND 500 million), the Voice of Vietnam (VND500 million), an electronics company who pledged to give USD 25,000.