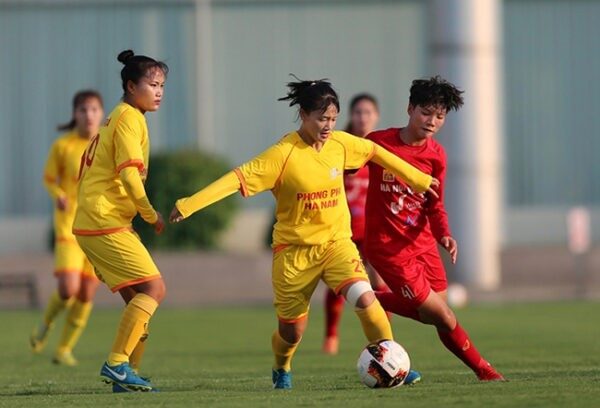 The tournament will be played in a round-robin format. The top team will win the championship. The matches of the national women’s tournament will not welcome spectators into the field.

According to the plan, the 2021 national women’s football tournament was scheduled to be held in May 2021 with 9 teams, but due to the impact of the Covid-19 pandemic, the tournament had to be postponed. And this November, the tournament will be held, however, due to the condition that the number of participating teams is reduced to 5 teams.

Along with that, the prize money for the tournament also decreased. Initially, the Organizing Committee expected the championship, second and third place teams to receive the same amount of bonuses, respectively: VND 300 million, 200 million and 100 million. However, currently, the prizes for the championship, second and third teams are reduced to VND 200 million, VND 100 million and VND 70 million respectively.