According to Japan’s Kyodo News, after a phone call with IOC president Thomas Bach about the future of the 2020 Olympic Games, Japanese Prime Minister Shinzo Abe informed the media of the decision on postponing the Tokyo 2020 Olympics until the following year. However, this event will still be called the 2020 Tokyo Olympic Games. 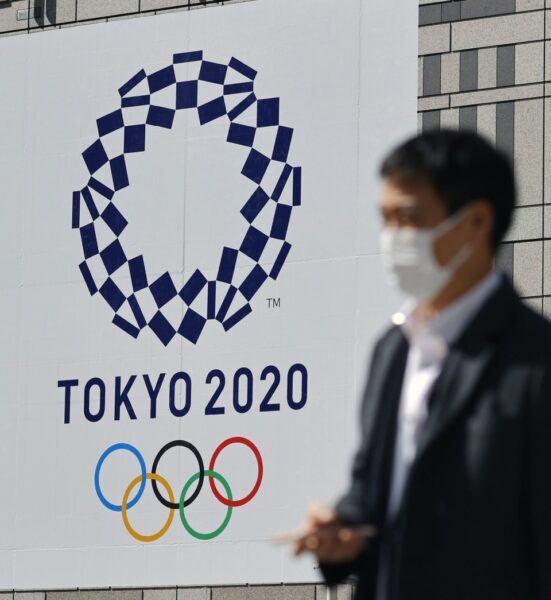 The 2020 Tokyo Olympic Games was officially postponed to 2021 due to the complicated development of the COVID-19 pandemic.

After hours of exchange, the parties agreed to postpone the 2020 Tokyo Olympics to 2021 because of the complicated situation of the COVID-19 pandemic. The postponement of the largest sports event in the world to ensure the safety of the athletes, coaches and all the participants in the Olympics. Although the time of reorganization has not been determined yet, it certainly will not be later than summer 2021.
It is the first time the Tokyo Olympic Games has been officially postponed, after much controversy about whether to continue the Games in the summer of 2020, in the situation where the COVID-19 epidemic is complicated in the world.
A few days ago, Japan said it was still determined to hold the 2020 Olympics on time, while other countries’ Olympic Committees called for a postponement of the event.
Along with that, many countries opposed holding the Games to keep their athletes and coaches safe. Australia and Canada have announced not to send athletes to Tokyo this year while the United States, Germany and Poland have called for the adjournment of the Olympics to 2021. With the great pressure and unpredictable developments of the COVID-19 pandemic, Japan had to change its mind.