In the Blitz Chess event, Hanoi with two major players Tran Tuan Minh and Le Tuan Minh beat Ho Chi Minh City to win the gold medal. This is also the second gold medal for Hanoi, helping the Capital’s athletes break through and rise to the top of the ranking with one more gold medal compared to Ho Chi Minh City (4 vs. 3). Previously, the gold medal for the mixed double event was won by Hanoi with the good performance from the duo Tran Tuan Minh and Le Thanh Tu. Silver medal was won by the due Dao Thien Hai and Nguyen Thi Thanh An (HCMC). 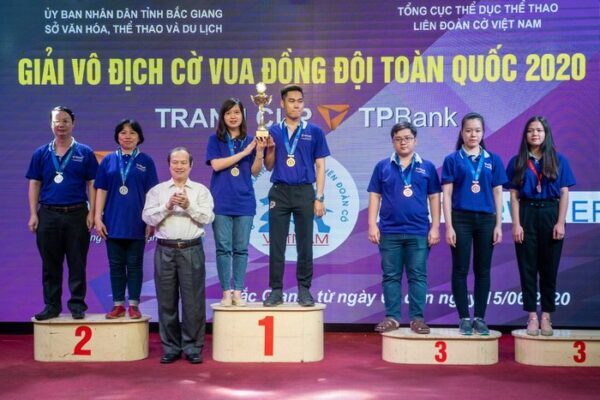 In the Fast Chess content, Hanoi ranked second in the men’s team event; ranked first was Ho Chi Minh City and ranked third and fourth were Can Tho and the Army, respectively. In the Standard Chess event, Ho Chi Minh City still proved to be a balance and quite stable team as it beat Hanoi, Can Tho and Lam Dong to win the gold medal. 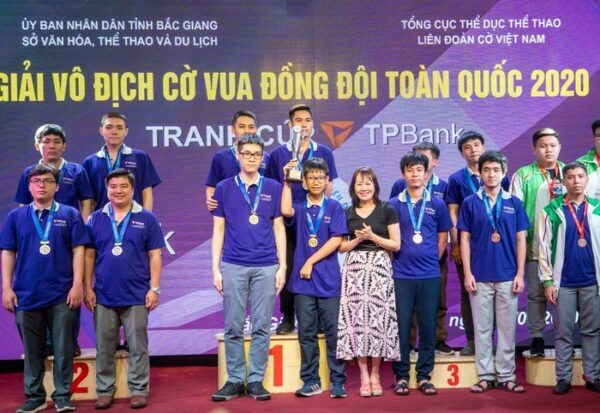 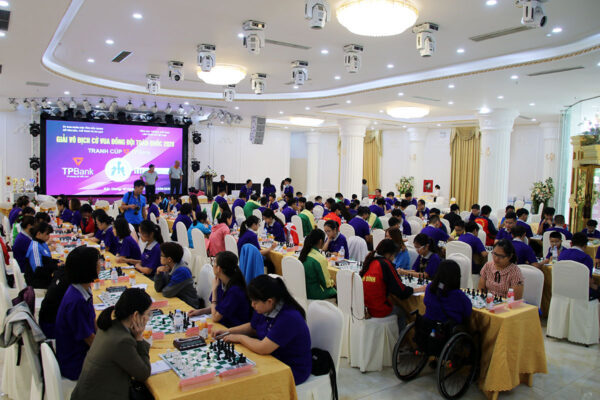 During the tournament, athletes compete in four events, including Standard Chess, Fast Chess, Blitz Chess, and mixed doubles. The tournament not only discovers and selects more elite players for the national team but also the arena for athletes to directly win tickets to the National Chess Championship 2021.