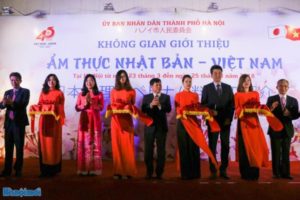 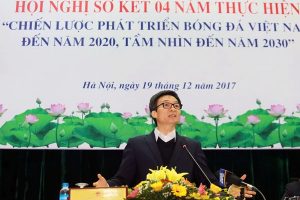 In the morning of December 19, at the Ministry of Culture, Sports and Tourism held a conference to sum up the implementation of Vietnam Football Development Strategy to 2020 with.. Xem thêm 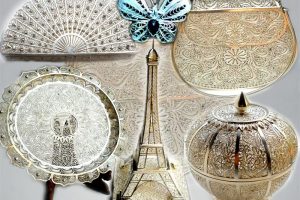 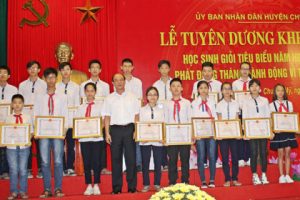 In the academic year 2016 – 2017, Chuong My Office of Education and Training continued to reap achievements. The quality of comprehensive education was maintained and the core quality.. Xem thêm 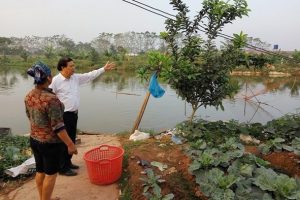 Leadership member of Hanoi Rural Development Department visiting an economic model in My Duc According to its report, Hop Tien Commune is adjacent to Kim Boi Commune (Hoa Binh) and.. Xem thêm 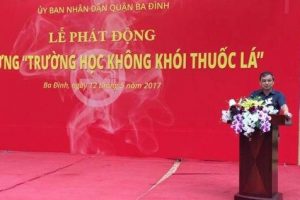 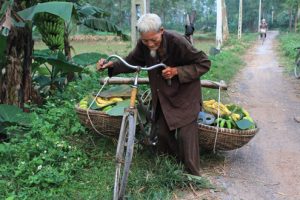 Waiting for friend in front of the Architectural University, Ms Minh saw a thin elderly of almost 90 years old with austere body, white hair and beard on his very.. Xem thêm 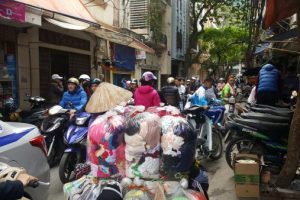 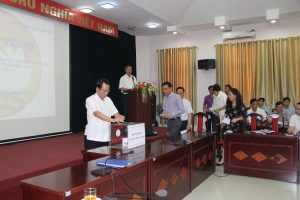 3 peak months for mobilizing residents to participate in the movement “Repaying dead and wounded soldiers for their favour” on the occasion of the 70th anniversary of Day for Martyrs and Wounded Soldiers (01/07/201724 December, 2017)

In response to the appeal of the delegation led by the Chairman of the Central Committee of the Vietnam Fatherland Front regarding the implementation of 3 peak months of mobilizing.. Xem thêm 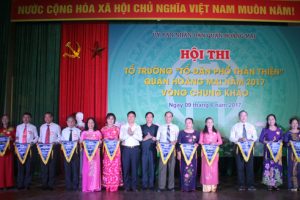